Posted in Region Lifestyle, Trendy destination On July 7, 2022
Italy’s central region is known as La Toscana (Tuscany). Its capital, Florence, is home to some of the most well-known works of art and architecture from the Renaissance, such as Michelangelo’s David, works by Botticelli on display at the Gallery of Offices, and the Santa Maria del Fiore Cathedral.

A rich and impressive culture

Long before the accepted date of the end of the Middle Ages in 1492, Tuscany was the beginning point of the Revival of Learning and the Renaissance. The Tuscan cities, which had enjoyed independence, prosperity, and freedom for a century, were gradually subdued first under Medici control and then in 1569 when Cosimo I Medici was named Grand Duke of Tuscany by the Pope.

Tuscany is renowned for its beautiful nature, rich history, artistic heritage, and impact on western civilisation. With a strong linguistic and cultural identity, it is regarded as the origin of the Italian language and is occasionally referred to as “a nation within a nation.” 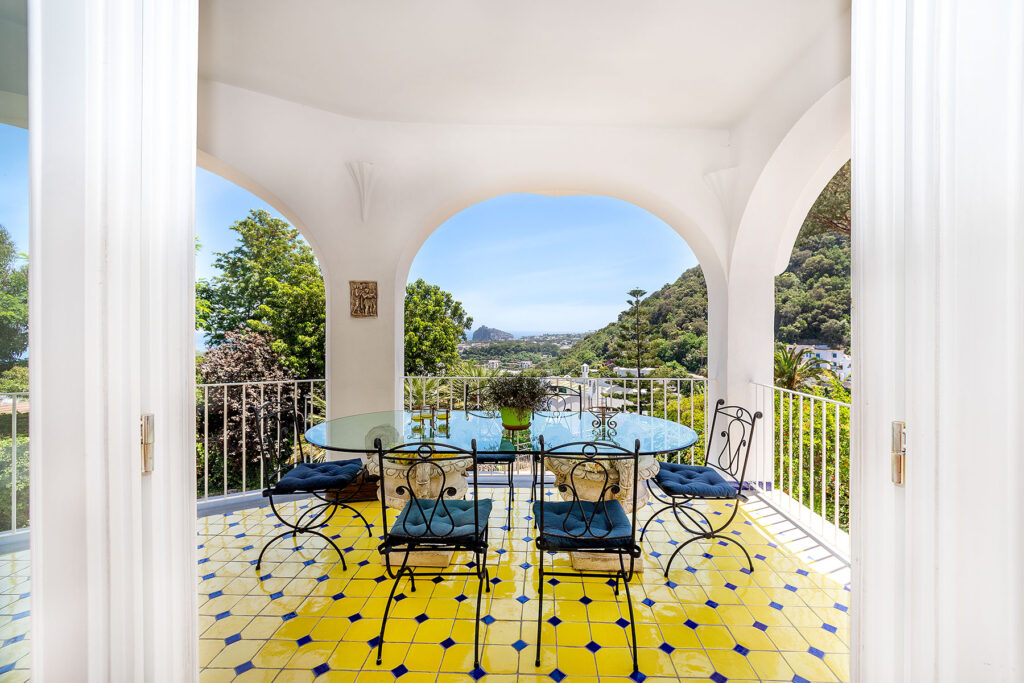 Landscapes as varied as they are breathtaking

The region is characterized by mountains in the East and North, including the Alpi Apuane, which are abundant in famous white marble, as well as broad hilly plains throughout the middle region that are covered in olive groves, vineyards, and sunflower fields.

The once unhealthy and swampy plains of Versilia and Maremma were reclaimed in the early 20th century and now provide scenery of outstanding natural beauty. One of Italy’s richest regions for art is the very vast plain known as Valdarno, which runs from Florence to the mouth of the Arno river.

Tuscany and its capital Florence are well-liked tourist destinations due to the region’s more than 120 protected natural areas. 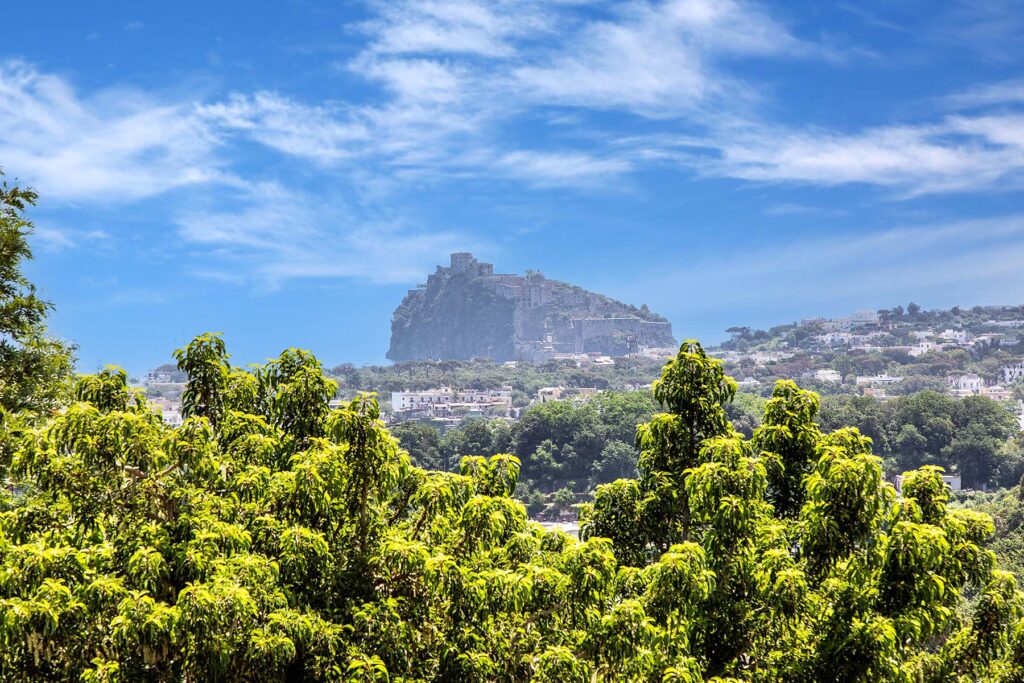 Possibly the most well-known wine in the world is Chianti. The region where Chianti wine is made receives so many British visitors that it has been given the nickname “Chiantishire.”
The Tuscan food emphasizes simplicity. There are used legumes, bread, cheese, veggies, mushrooms, and fresh fruit. Moraiolo, Leccino, and Frantoiano olives are used to make olive oil. San Miniato white truffles start to arrive in October and November. The best beef, notably the Chianina breed used to make Florentine steak, comes from the Chiana Valley.

The Florentine economy is supported by the fashion and textile industries. Florentines worked with pricey textiles like wool and silk in the fifteenth century. Today, the textile sector in Tuscany, and particularly Florence, is used by the best designers in Europe.

Tuscany is one of Italy’s leading producers of sunflowers, tobacco, potatoes, vegetables, and olives thanks to modern agricultural techniques. The region has a wide range of well-managed, small- and medium-sized businesses operating in a wide range of industries. 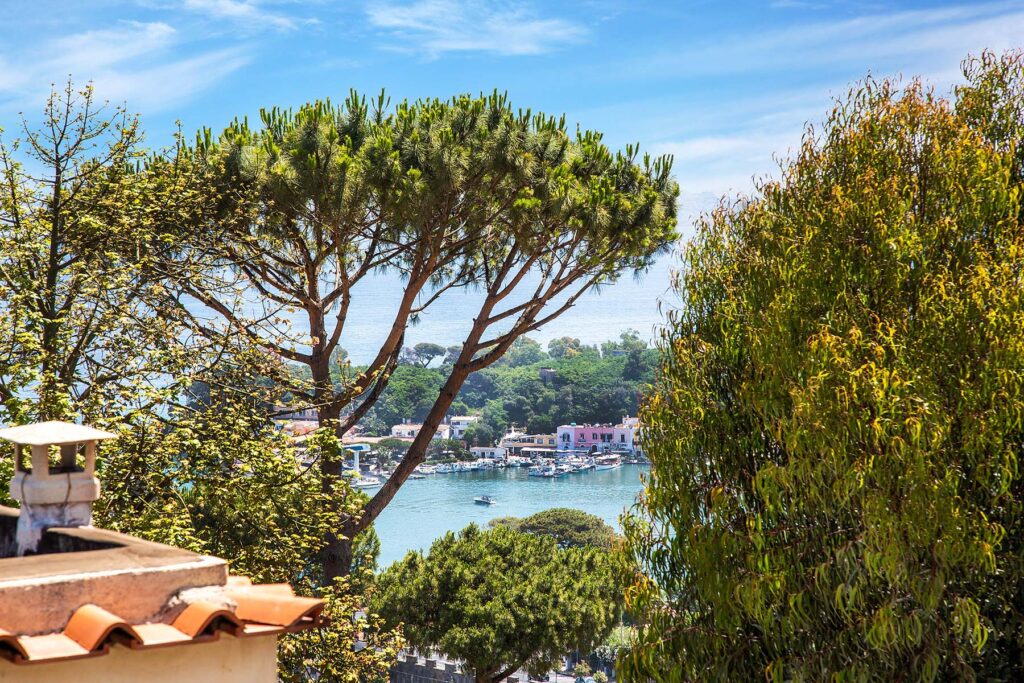 Castiglione della Pescaia’s sea has consistently been named Italy’s best sea by the Italian non-governmental environmental organization Legambiente. Seaside tourism accounts for 40% of all visitors to the area.  Castiglione also won the top spot in the most current list. With almost 1.3 million visitors in total in 2015, the town is also the fourth-most popular seaside attraction in Italy and Tuscany.   The second most popular coastal resort after Castiglione is Grosseto, followed by Orbetello, Monte Argentario, Viareggio, Elba, and Giglio Island. The most popular coastal resorts in Tuscany are all included in Maremma.

Do you wish to invest in Tuscany or in Italy ?

Contact our agent Jacques Menahem to find the right place for you!

Find you waterfront property for sale

Compare
You can only compare 4 properties, any new property added will replace the first one from the comparison.